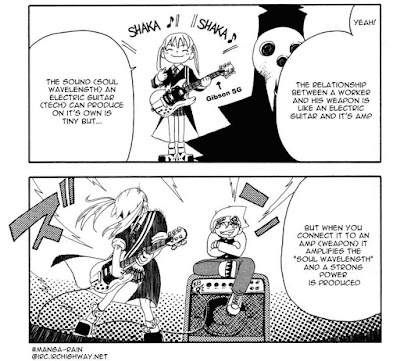 Hello, and welcome back to our irregularly scheduled nonsense! Last time, Kelsey & Co. left Yinbailong's underwater palace and got the key they need to complete their quest for Durga's Necklace! This series as a whole is a series of fetch quests for Durga's Magical MacGuffins, but this book in particular really feels like a draggy portion of a video game. Go to the first dungeon, get the thing that gets you to the next dungeon to get the next thing, over and over. I just realized that this is basically what every game in the Legend of Zelda series is, but I like playing Zelda games. I hate this book. Also, before I get started, let's have a bit of a recap of what Lokesh has been up to! Kindle says that the first page of this chapter is 87% of the way through the book, so we're getting close to the climax of the book. (Granted, a better book would ideally have the climax start a little bit earlier than the last 10 ish percent of the book, but we all know by this
Post a Comment
Read more

Moon People, Part III: Starting a Panic All Over the Place

September 12, 2020
Ah, Moon People , I've missed you. Tiger's Voyage makes me angry to read because the characters are just so awful, but Moon People has no characters and its incoherence is actually pretty endearing. Last time, our intrepid hero David Braymer, local high school teacher and former UFO expert, received a phone call from NASA about the mysterious meteor heading towards Earth. Also, he set up a date with Cheral, local restaurant owner and Sexy Lamp of the book, so that's nice. The New Job We start off with Bud Walker, head of operations at NASA, asking David if he still does astronomy. You know, I'm not sure why the head of operations is conducting a basic job inquiry rather than anyone involved with HR or recruiting. Yes I am, David answered. This is about the meteor isn't it? Yes, Bud replied, I here your the best at what you do. David smiled and said, well I don't know about being the best. But I do teach astronomy in high school and I have been into astrology f
Post a Comment
Read more

Chapter 24: The Ocean of Milk 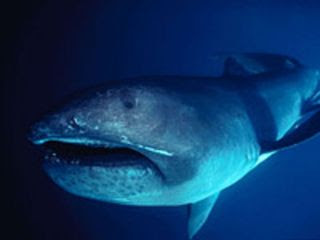 Hello, and welcome back to our irregularly scheduled nonsense! Many apologies for the, uh, extended delay in updates. I've been working in my summer job/studying for an important exam that's required for me to get a job/languishing in quarantine hell. So there's that! Last time, Kelsey turned down Ren (again) and told him she was dating Kishan (again). Ren immediately went back on his promise not to leave her by...immediately leaving the room. Hilarious. This time, we finally get that payoff from that inconsequential thing that happened in, like, chapter three of the book, such that when I was re-reading the book I literally forgot all about it by the time I got to this chapter. This was on a re-read , mind you, so I'd already read it once. I'll provide a quick little recap of that section once we get there in this chapter, given that I last talked about it, uh...*checks posting history* in January roughly 500 years ago. Remember January? Good times. Chapter Twenty-
Post a Comment
Read more

June 29, 2020
Hello, and welcome back to our irregularly scheduled nonsense! It's been a while (sorry about that) because 1) I've been working from home this summer and that's been sucking out a lot of my energy and 2) I started writing a review of the truly God-awful Artemis Fowl movie, so look forward to that coming out at some point! Last time, Kelsey & Co. tricked the golden dragon to take them to the white dragon. The white dragon is the last of the five, so after he's gone, no more dragons. Ouch. This time, Kelsey has another repetitive conversation with Ren about her relationship. Chapter Twenty-Three: The Ice Dragon We pick back up with Kelsey, Ren, and Kishan riding on Jinselong's back underwater. It takes them into water so deep it blocks out all the light, and Kelsey sees a bunch of fish glowing in the dark. She also sees an octopus that has glowing red lights on its mantle. I'm not aware of any deep-sea octopus that has a glowing mantle, but I suppose it's
1 comment
Read more
More posts